After loads of speculation, the Future Stars promo is finally back with the spotlight on a new crop of young potential talent. Yet regardless of the hype I have to say, these cards look absolutely awful.  The design, the color schemes, even the images, everything gets a 2/10 for me.  Additionally, it would have been nice to see some upgrades on the weak foot and skill moves for certain players, predicting the development of their overall game in the future as well.  But onto the review … it has been aligned in the stars for some weeks now that Mason Greenwood would be the card to review for this promo.  I did not know if he would be in week 1 or week 2, but it was obvious he was coming based on his performances this year, and with a lack of Manchester United options for previous reviews, we had to take a look.   I honestly believe that EA really missed an opportunity with this card to send the hype train right off the tracks, honestly 88 Pace, 89 Shooting, 89 Dribbling are amazing stats … but if all three, or even two were 90’s this card would have been on every FUT Managers mouth.  It is crazy what +1 statistic will do to hype, but one look on conversations about players shows it is 100% a huge deal.  But I digress, let’s get back to talking about the card we did get, which I applied a HUNTER to, and unleashed in the 4-4-2 this weekend. Greenwood was the young gun in the following squad: 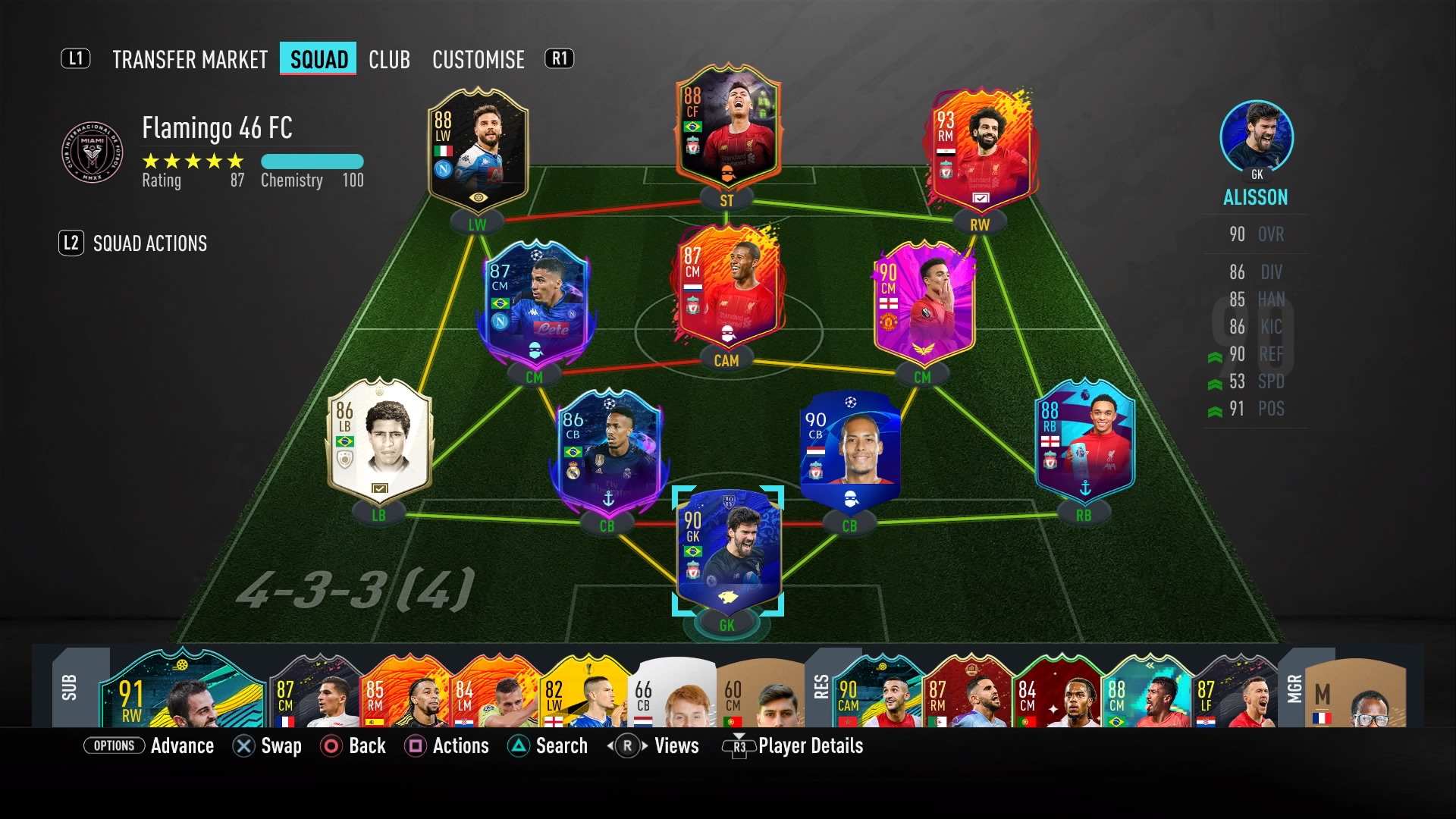 So, the servers were an issue yet again this weekend.  Thankfully, Greenwood is one of those cards capable of still performing in sluggish conditions.  98 ACCELERATION + 98 SPRINT SPEED + a taller card (6’2 – 187 cm) = a gazelle on the pitch.  Greenwood has the legs to get around in a hurry and his acceleration was especially vital.  I will be honest that Greenwood’s 95 AGILITY & 83 BALANCE was disappointing overall and I expected a bit more fluidity on the dribble.  In saying that, what a first touch this card takes around the corner of defenders… they really cannot cope with the initial turn you can make with this card unless they have anticipated you turn and moved early.  So on one hand he has this lethal touch and can create chances from those situations, on the other hand, outside of these turns Greenwood normally feels clunky on the ball and creating chances alone is not his strength.

The EPL is always going to be one of the top two or three leagues to link and provides a lot of potential avenues for squads. The limited English options outside of the Premier League do limit how you use Greenwood to link into hybrids though. But in the end, you should be fine finding a way to fit this guy into your squad.
When the game plays like it did this weekend, and with the drop-back-overload-ballside tactics being deployed game after game; it is vital that you have a forward who can finish their chances… and Greenwood is that man.  Wow… Wow… Wow… this lad simply does not miss in front of goal.  95 FINISHING feels like 110, 5 STAR WEAK FOOT feels like a 6, and 99 SHOT POWER feels like it is shot out of a cannon.  I am obviously going a bit far, but compared to other options it isn’t actually big of an exaggeration.  He is incredibly clinical and 20 goals in 20 games do not account for the fact that my first 5 opponents quit early in the match and an additional 3 would quit later in the 20 matches.  Honestly the best compliment I can pay Greenwood was I felt I won every match I should have this weekend and his finishing was a key part of that success.

Under 1.2 million seems like a fair price for this lad when you compare all of his base stats and 5 STAR WEAK FOOT to other strikers.  He was effective despite the servers and his finishing is worth every single coin.

As we said, 20 goals… but then he also added 9 assists with his quality passing and fantastic link-up play.  The 86 STRENGTH and bigger body type are key to holding off defenders and of course, his passing stats are just fine without any chemistry boost.  Honestly, the only thing keeping this card from being an absolute monster is the dribbling, which limits the amount of chances he can create for himself.  True, this is difficult against anyone playing drop back football, but with how many chances he scored, the only thing holding him back from even 2 goals a game are those self-created chances.

I feel like this was one of my most in-depth reviews in a while and so I am really out of words to describe this card.  How many times can I say “his finishing” in 900 words?  It was just so incredibly ruthless, and I loved it.  It was nice to be rewarded for once for the hard work of creating chances, and I know he would reward you as well. Cheers for reading. 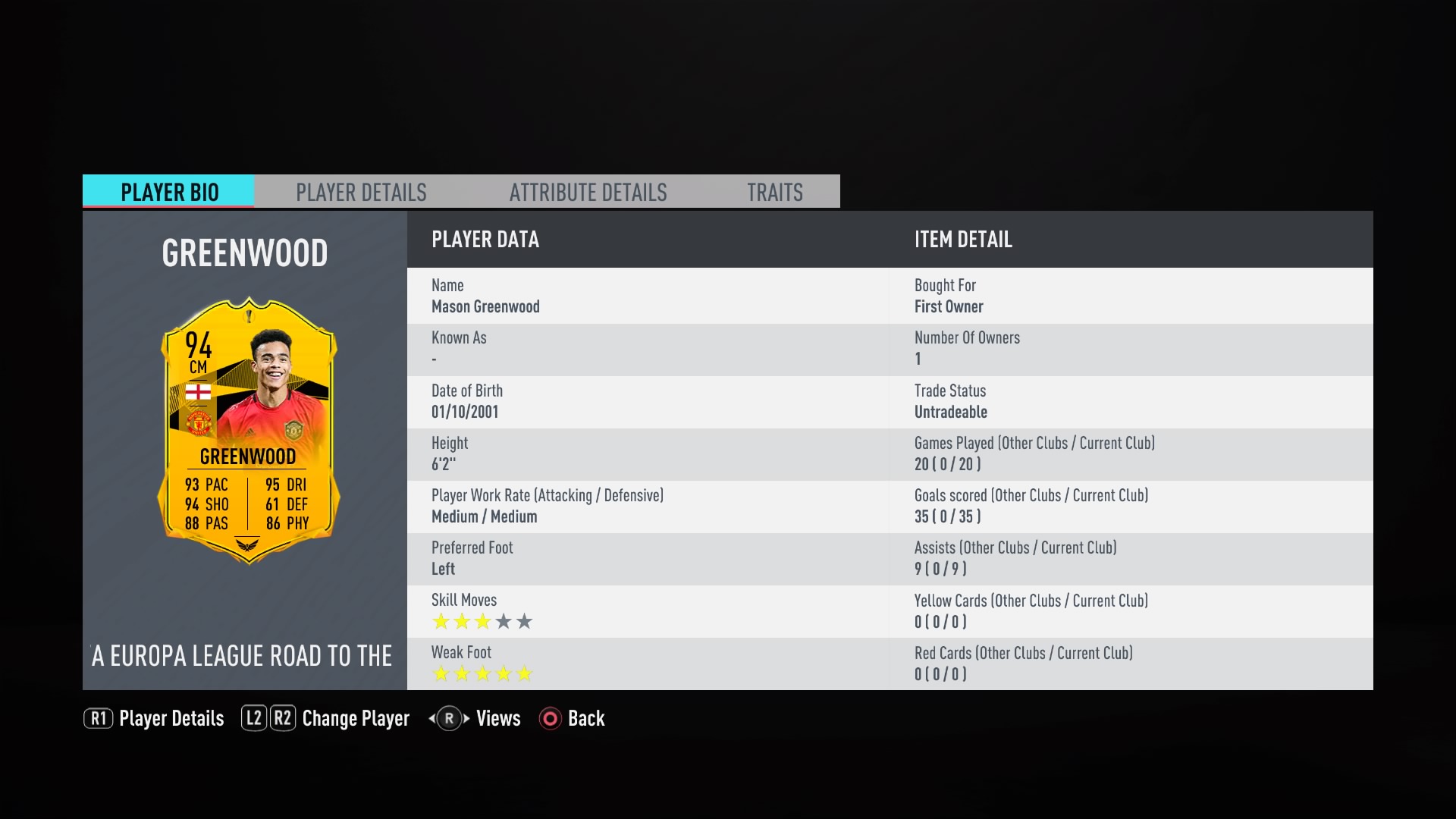 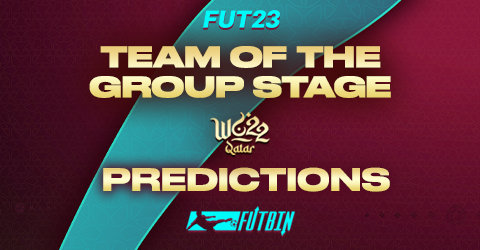 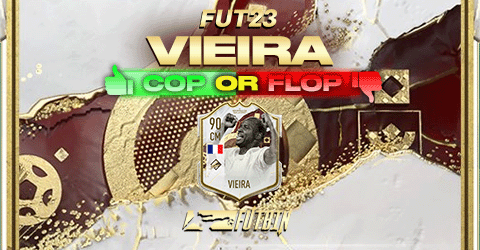 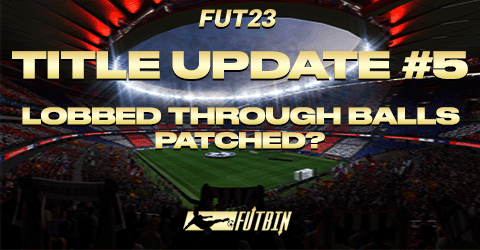 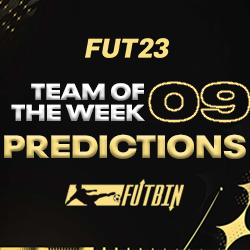 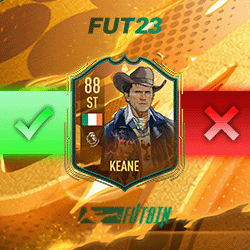